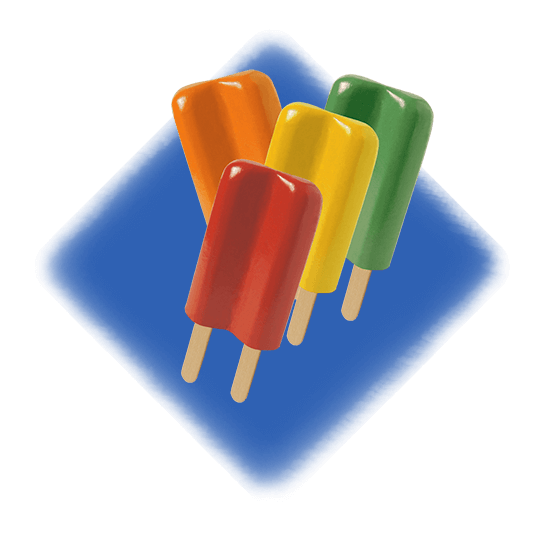 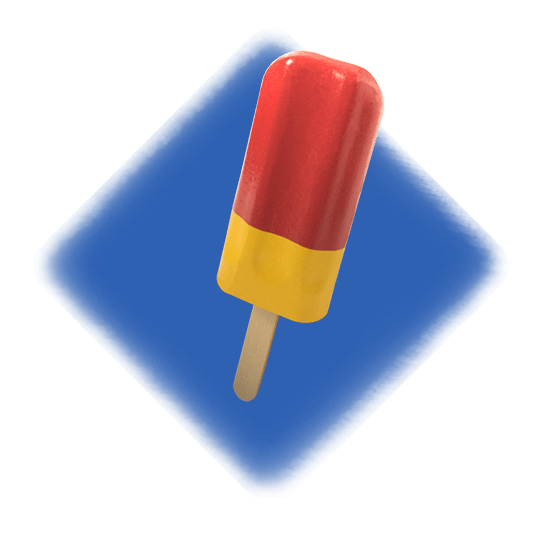 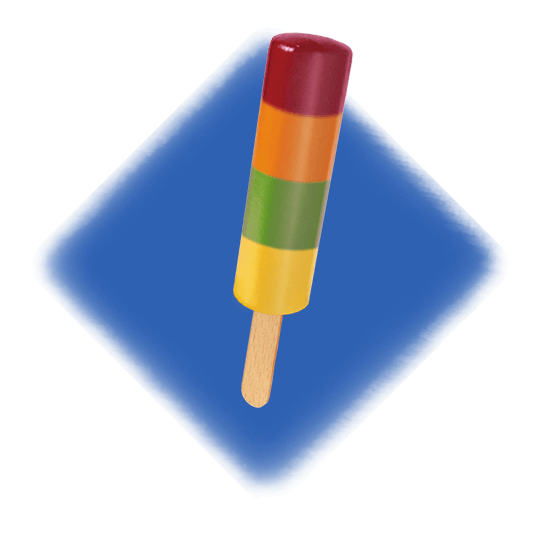 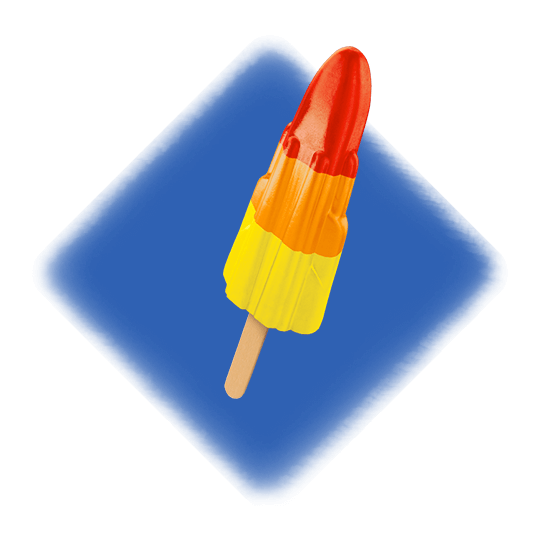 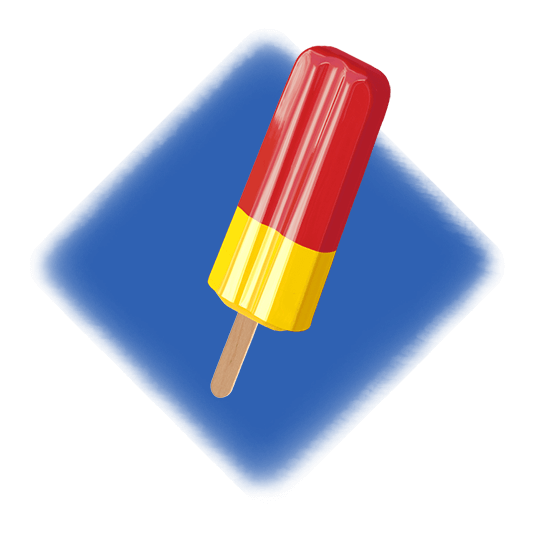 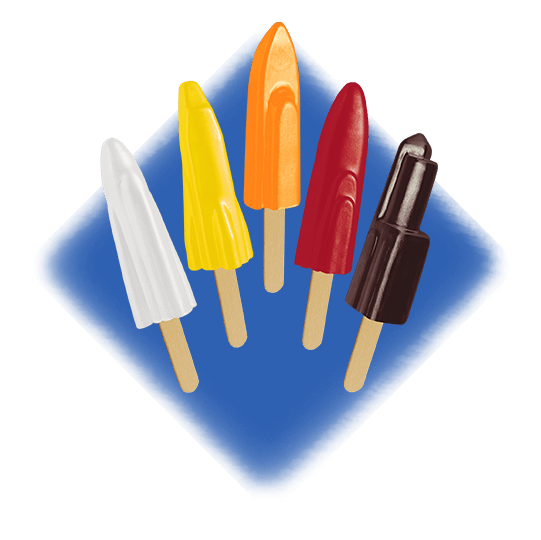 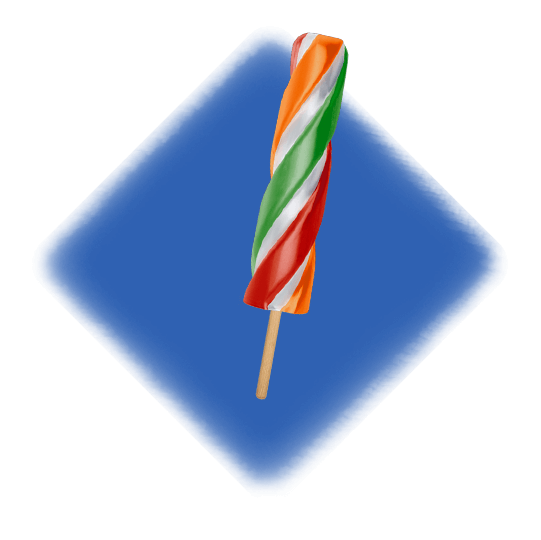 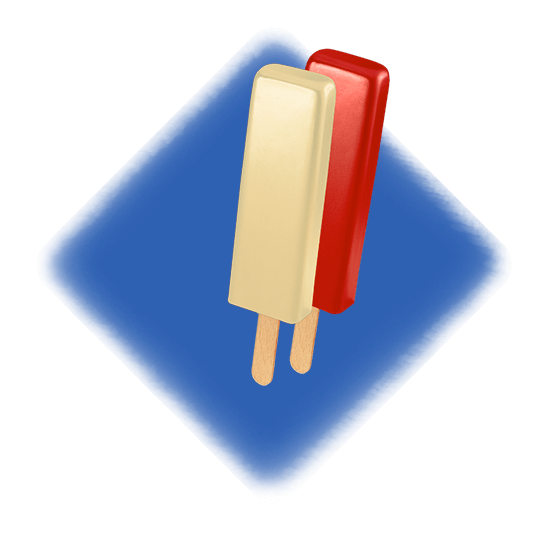 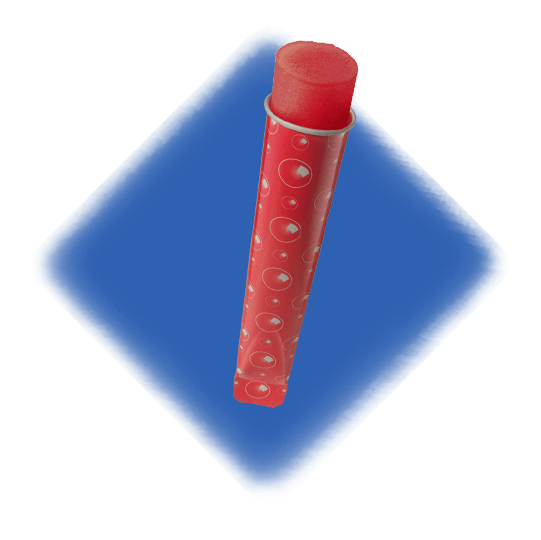 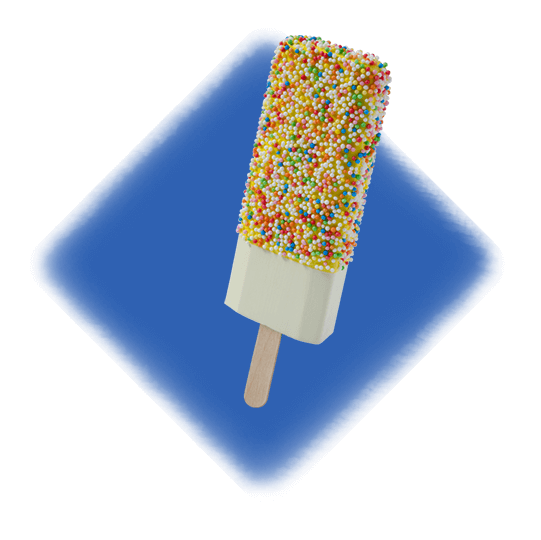 1954: First introduction at the Chamber of Commerce in Rotterdam. Besides deep-freezing our own products, we start supplying ice cream, ice cream waffles and ice lollies. In no time Dedert has established itself as the number one ice cream supplier!

1959: The ice cream market shows strong growth and Dedert begins the first "mechanised" production of ice lollies. As a result the focus switches from baking to ice cream production.

The 1960s: conquering the European market!

1961: Our ice lollies are produced faster than ever ... using our home-made ice machine! And the product range is expanded: with double ice lollies, tongue lickers and ice-cube sticks. We distribute by road. Throughout the Netherlands!

1968: To gain easier access to some 30,000,000 customers within a 150-kilometer radius in Belgium, Germany and the Netherlands, we take one of the most important steps in our history, by relocating to Roermond, in the south of the Netherlands!

1975: From this year on our production is increasing rapidly. After the Anuga fair in Cologne, the interest in waterice increases and we hardly can manage to fulfill the orders. We start to export to France and Britain. And the first specially built ice lolly machine is taken into production.
At the same time the first Private Label production starts. The first step is in Holland and the UK.

1992: A new production facility is built.

1998: First extension of the factory.

1999: The new line for the rocket ice lolly is ready to produce rocket lollies. It is a huge success.

2001: We close this era of new lines with the machine for the finger lollies.

2008: New warehouse for packaging and ingredients.

Untill 2011 when we start with the production of the so-called spiral lolly on the newly acquired machine. With this developement we also introduce all kinds of new tastes like, coco and chocolate. Ice lollies that taste like milk but are lactose free and fat free.

Gradually Dedert Ice becomes more of a fruit ice company rather than water ice , with ice lollies with a fruit percentage starting from 20% till freshly squeezed juice lollies.

2012: The market is in need of "calippo" like ice lollies and therefore we again install a new machine in our factory. With this machine we produce the “squeezer” or the “pushup” in a variety of tastes and different sizes.

Second extension of the factory.

2013: Last but not least in 2013 we have our newest line. Partly because of creating capacity on the spiral line and partly to have more variation to our product range like ice lollies with chocolate, disco lollies, popping Candy and mini ice machines.